It is telling, that government agencies and institutions refer to the population of their countries as “consumers”. Have you ever stopped to consider the horrifying implications of that title? Consumer. Like a plague locust. Like a cancer. Consumer.

What are you buying? When are you gonna get the new one? Did you go shopping on the weekend? What did you get? This is consumer culture, and it’s all-pervasive. There are places in the world where you’re more likely to see advertising than sunlight.

Personally I’m not interested. My goal is not any specific “stuff”. I don’t need a new phone, a new car, a new house. I’m in this to build a machine that sets me free. Consumerism is the slippery slope that leads down to a place that never lets go. A place of restless hunger, a weary search for the stuff that finally makes you feel alright.

Consumerism is socially acceptable methamphetamine that lets you keep your teeth. That’s why they make the models smile in the ads. Sure, you think life sucks right now. But after you get the iPhone 15 you’re finally gonna feel alright. It’ll all make sense. You’ll smile too.

It’s all a lie. There’s no item you can buy that’ll make you feel better. They hope you’ll keep buying without figuring it out. But the only thing that’s gonna make you feel better is building a lifestyle in which you pursue significance, rather than products. That takes having time. You wanna know how to get time? By not wasting your money on every piece of shiny new BS that they advertise. By rejecting consumerism.

One Reply to “Reject Consumerism” 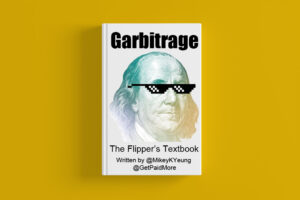 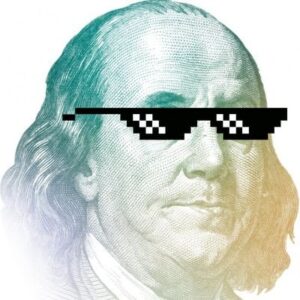